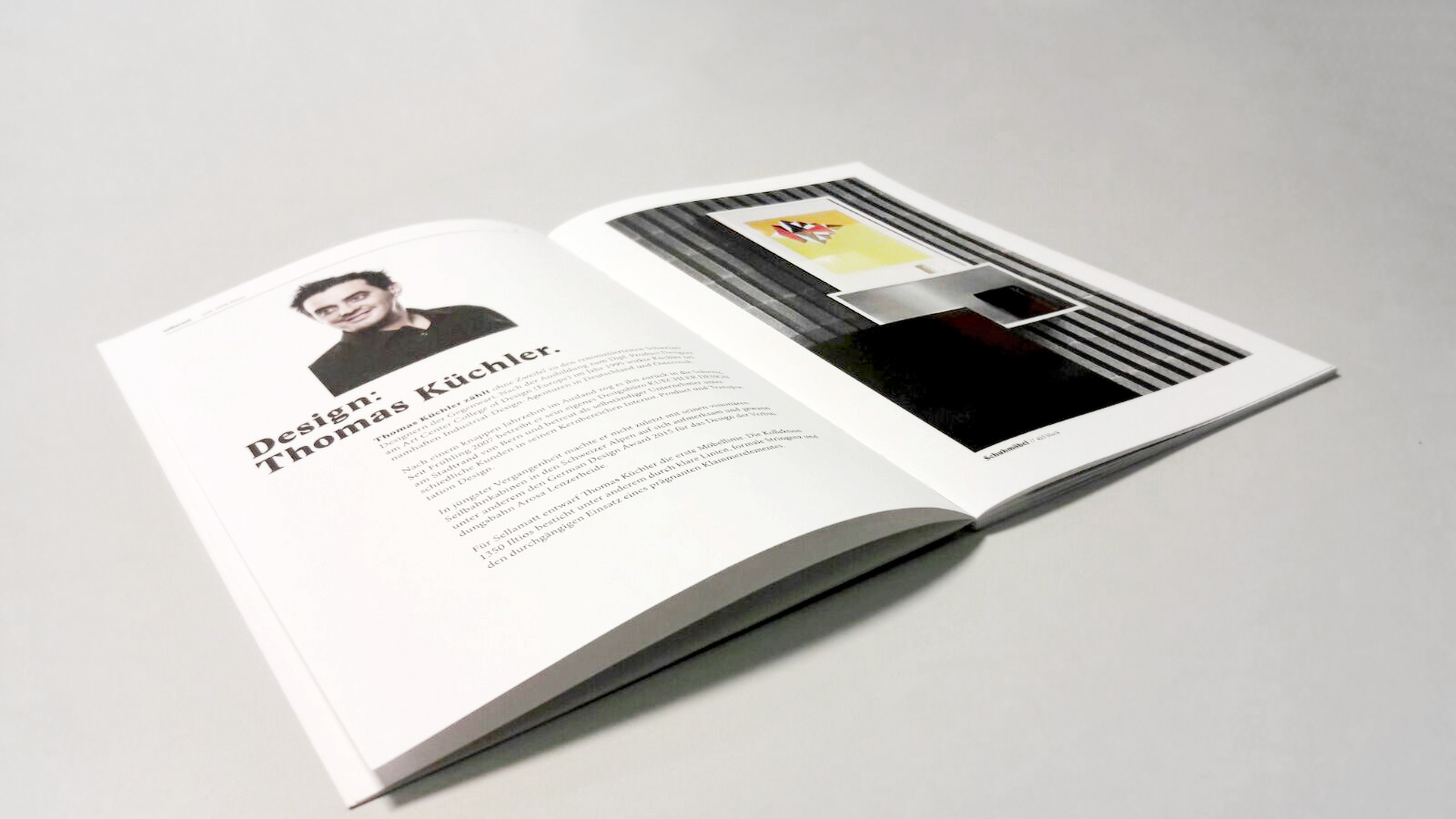 Thomas Küchler is without doubt one of the most renowned Swiss designers today. After studying at the Art Center College of Design (Europe) and graduating as a Product Designer in 1995, Küchler worked at notable industrial design agencies in Germany and Austria. ​

After almost a decade abroad he was drawn back to Switzerland. Since the spring of 2007, he has been operating his own design office KUECHLER DESIGN at the edge of Bern, Switzerland. As an independent entrepreneur he supports a variety of customers in the core areas of interior, product and transportation design. ​

Most recently he has attracted attention with his visionary funicular cabins in the Swiss Alps and was awarded, among other things, the German Design Award 2015 for the design of the Arosa Lenzerheide connecting junction line. ​